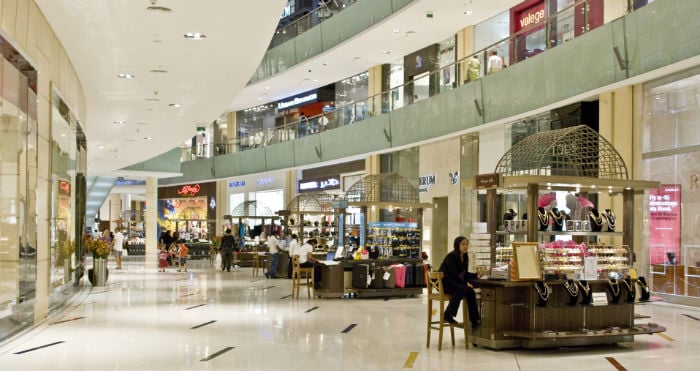 The regional retail industry will begin to attract a rising number of middle-class tourists over the coming years, said experts.

“Ten years from now we will look back at Dubai and say 2012 was the time when the industry realised that they now can start building shopping centres for a less-wealthy class,” Michael Kercheval, president and CEO of International Council of Shopping Centers (ICSC) told Gulf Business on the sidelines of the RECon MENA Conference.

“As the expanding regional middle class wants to travel, we will see shopping centres in the future catering to that group. We will still have the high-end malls, but we will also see malls catering to the locals and tourists of a more modest income and spending level. That’s going to be major trend – more affordable shopping malls,” he added.

According to a recent report by Dubai’s Department of Tourism and Commerce Marketing (DTCM), the emirate’s hotels and hotel apartments welcomed over five million guests in the first half of this year, an increase of 10 per cent over the same period in 2011.

A report by MasterCard also predicted that spending by tourists in Dubai will increase around 18.5 per cent to $8.8 billion in 2012, up from $7.4 billion last year.

“There was a lot of optimism about Dubai and the MENA region five years ago, however, the Arab Spring got a lot of investors concerned about this part of the world. But that tide is shifting again,” said Kercheval.

“Dubai is now not only considered as a safe haven but also as a good investment opportunity. Investors are looking at Dubai as a good place to invest, a good place to build because prices have come down but the growth never slowed in terms of tourism,” he added.