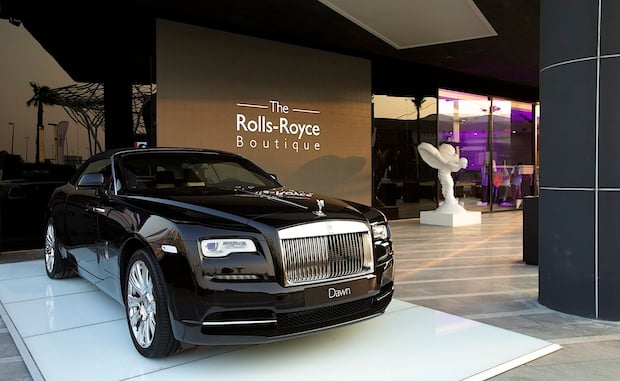 Rolls-Royce Motor Cars Dubai has been announced as the world’s highest-selling dealer of the luxury motor cars in 2016, distributor AGMC has revealed.

AGMC, the sole authorised dealer for Rolls-Royce Motor Cars in Dubai, Sharjah and Northern Emirates beat dealers in Abu Dhabi, London, Miami and Beverly Hills to take the top spot in 2016, on the back of a “strong sales performance in what was a challenging economic climate for the wider region”, a statement said.

AGMC said it invested heavily in the brand in 2016, launching the world’s first ever ‘Rolls-Royce Boutique’ in Dubai’s City Walk in October 2016. Spanning across 7,300 sqft, the multi-million-dollar facility features top-to-bottom vectorised pixel-animation screens on the external windows, visible to passers-by from the road and sidewalk. 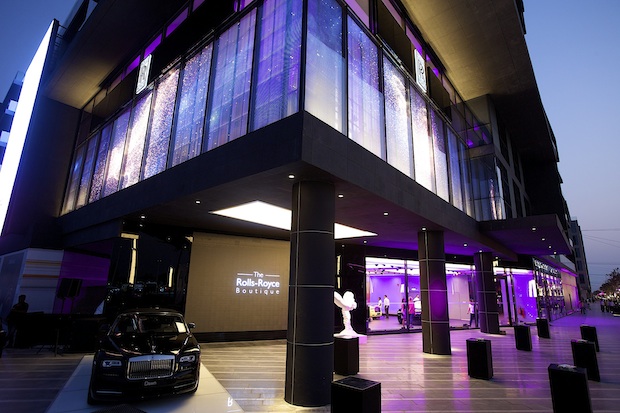 Mamdouh Khairallah, general manager of Rolls-Royce Motor Cars AGMC said: “We are honoured and delighted to contribute to Dubai’s success by placing its name at the summit for Rolls-Royce sales globally, despite competing against other markets with much bigger populations.”

Rolls-Royce Motor Cars announced its second highest ever annual sales results in the brand’s 113-year history in 2016, up 6 per cent on its 2015 results. A total of 4,011 cars were delivered to customers in more than 50 countries.

Demand was driven by the Wraith and Ghost families, which were further enhanced in 2016 with the introduction of their new Black Badge variants. Another major contributor was Dawn drophead which entered full production with the strongest pre-order book ever achieved by a new Rolls-Royce model, the statement added.

The Middle East region hosts four of the world’s most successful dealerships, including the world’s biggest Rolls-Royce showroom in Abu Dhabi.