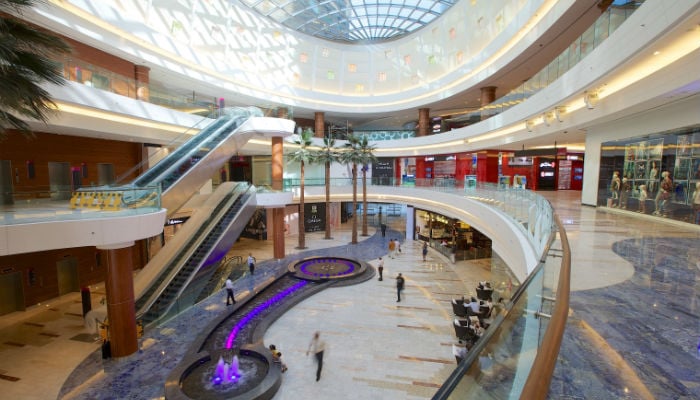 Spread across 75,000 sqft, it will be located in a a dedicated wing, set across two floors, with a link bridge to the mall, a statement said.

The new cinema complex is set to open its doors in the fourth quarter of 2018.

“This venture to bring Reel Cinemas to Al Ghurair Centre is bound to ensure that people from the neighbouring areas experience the very best in an accessible manner,” said Sultan Al Ghurair, CEO of Al Ghurair Properties.

“This announcement marks the first of several key strategies and developments for Al Ghurair Centre and as such, represents the first step in our new revitalisation strategy,” he added.

Al Ghurair Centre has been renovating its offerings extensively in the last few years.

In 2013, it announced plans to invest Dhs2bn to almost double its retail space with an addition of up to 130 new stores.

The next year, it revealed plans to invest an additional Dhs60m for further renovations to the mall.

The mall intends to increase its footfall by 20 per cent in the coming years.