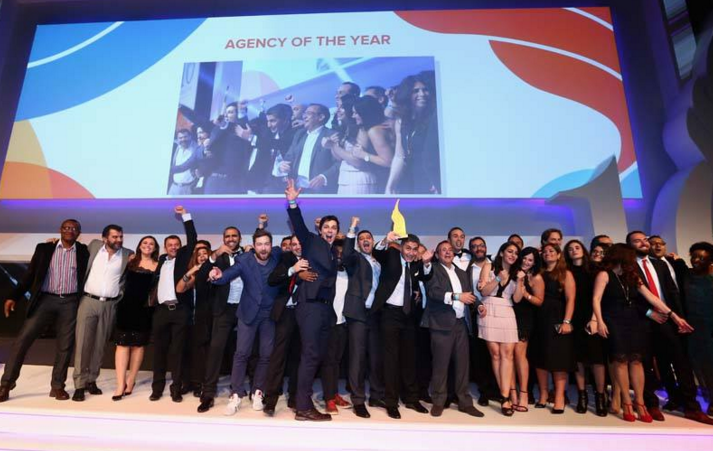 Impact BBDO, Dubai, has been crowned Agency of the Year at Dubai Lynx 2016, taking the title from Leo Burnett Beirut.

Meanwhile, J. Walter Thompson MEA was named Network of the Year, with their Beirut office taking home three Grand Prix prizes for ‘The Good Note’ for Bou Khalil Supermarket in the categories of PR, Direct and Integrated.

The Dubai office took home the Grand Prix for Good for “I Can Teach You Too” for Dubai Cares, while the Cairo agency bagged a Gold in Film Craft for ‘Out of Service’ for Vodafone Egypt.

The Beirut also office grabbed a Grand Prix for Bonux Merry Balconies in the Promo and Activation category.

MBC’s Sheikh Waleed Al-Ibrahim was given the award for Advertiser of the Year.