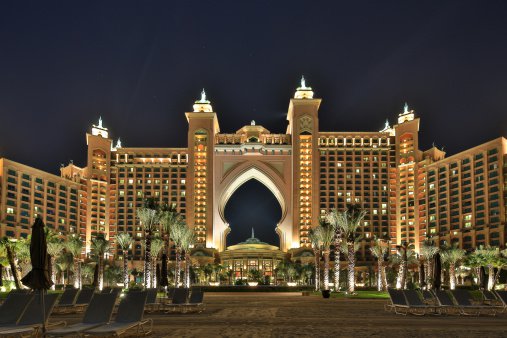 The programme began on July 4, and covers all the 1539 rooms and suites in the resort.

The project will see 50 rooms and suites refurbished every six weeks, with completion slated for 2019 – ahead of the World Expo 2020 in Dubai.

The contract for the interior design of the rooms has been awarded to UAE-based design studio WA International.

As part of the revamp, the rooms will be given a “fresh” feel with contemporary carpet designs. Balcony areas and bathrooms will also be refurbished. 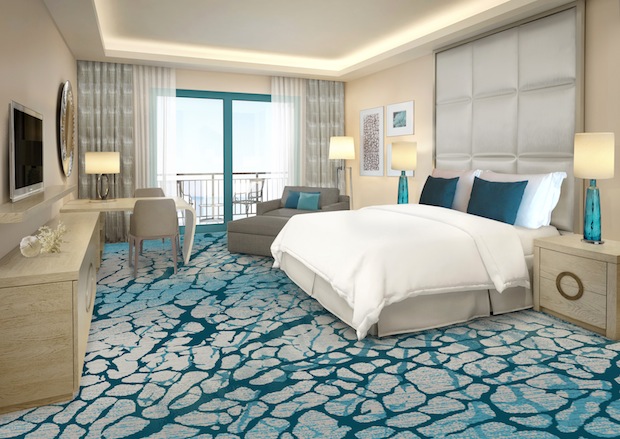 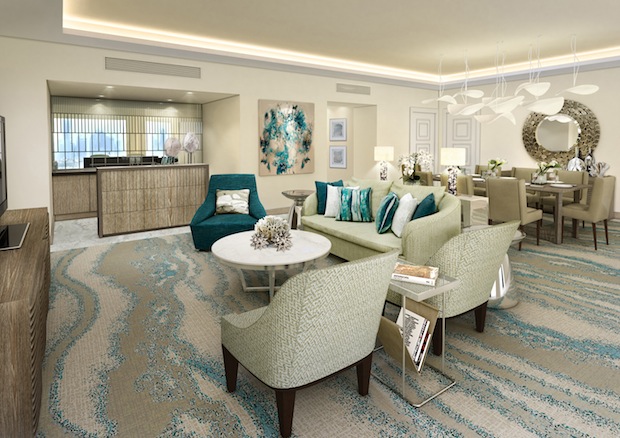 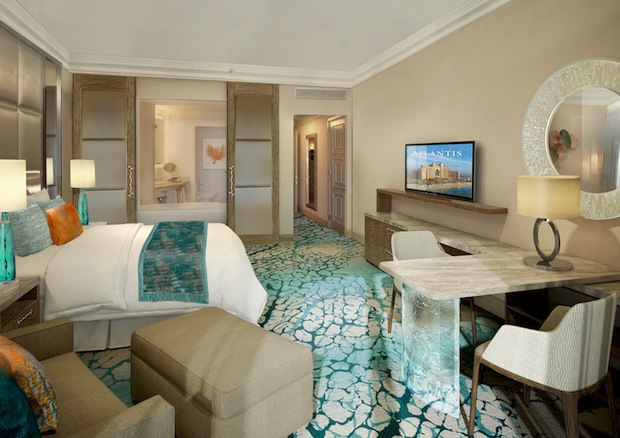 Apart from the rooms, all-day dining restaurant Kaleidoscope is also currently under renovation and re-open in September 2017. Further projects planned are the re-design of Ayamna Bar, Nasimi Beach and The Imperial Club, a statement said.

“We had very strong five months that significantly exceeded our expectations,” said Serge Zaalof, COO of Atlantis Resorts and Residences.

Atlantis claimed average occupancy levels of 93 per cent during the first five months, representing an increase of 11 per cent year-on-year. The resort attributed the increased numbers to “competitive room rates” and an increase in guests from Russia, China, India and European countries such as France and Germany.

“April was our strongest month to date since the opening. Such a positive start to 2017 is encouraging and with our continued efforts to enhance the guest experience, we are confident that the rest of the year will be successful,” said Zaalof.

The room renovation project comes ahead of the launch of Atlantis’ second property in Dubai – the $1.4bn Royal Atlantis Resort and Residences, which is set to open in late 2019.

Located on the crescent of The Palm and next to the existing Atlantis resort, the new property will offer 231 residences and 795 new rooms and suites spread across over 10 hectares.

The sales launch of the residences began in January 2017, with prices starting at approximately Dhs7.65m.