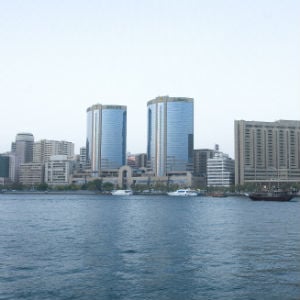 Dubai’s Department of Economic Development (DED) issued 1,507 business licences in March this year, a 17 per cent increase compared to the same period in 2011, it said in a statement.

Under the commercial category, dyes and paints, general trade and tiling floors and walls were the most licensed activities.

Among professional activities, cleaning services for buildings and residences led the list with 131 licences followed by electrical repair and wiring installation and restaurants.

Blacksmithing and welding workshops registered as the most licensed activity in the industrial category, followed by car assembling and manufacture of schools and hospitals furniture, said DED.