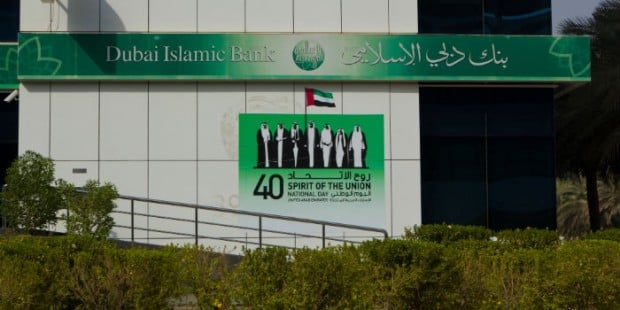 Dubai Islamic Bank (DIB) has completed the purchase of a 24.9 per cent stake in Indonesia’s Bank Panin Syariah from its parent firm, an executive at Bank Pan Indonesia was quoted as saying on Wednesday.

DIB, the largest Islamic bank in the United Arab Emirates, said last month that it was in talks to buy 25 per cent of Indonesia’s only listed sharia-compliant lender, which it would jointly manage and operate with Bank Pan Indonesia.

In two separate statements to the Indonesian stock exchange, Bank Panin Indonesia said an unidentified buyer had acquired 10 per cent of the Islamic unit on May 21 and 13.5 per cent on May 22. No purchase price was given in the filings.

However, Roosniati Salihin, vice president of Bank Panin Indonesia, told The Jakarta Post that the buyer was the Dubai-based bank.

“The agreement (with DIB) was made official about two weeks ago,” Salihin was quoted as saying.

“Now DIB controls a 24.9 per cent stake in Bank Panin Syariah, while Panin remains the majority shareholder with 64.01 per cent,” she added.

DIB didn’t immediately respond to a request for comment.