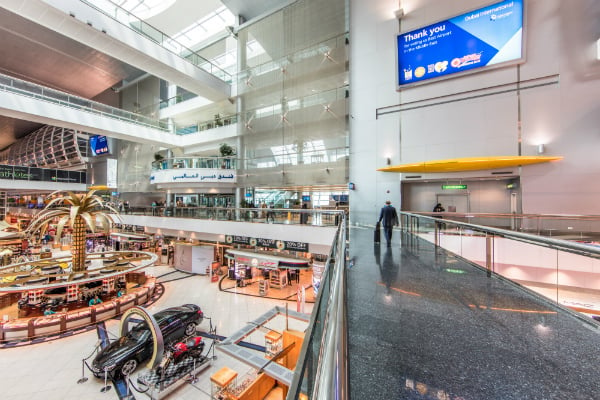 Dubai International Airport handled 1.8 per cent more passengers in July after a surge in traffic the previous month.

The aviation hub, the world busiest for international flights, has seen a relatively slow start to the year so far, having carried 1.6 per cent more passengers in the first half to 43.7 million compared to the same period in 2017.

Passenger numbers in July totalled 8.207 million compared to 8.065 million in the same month last year, while year-to-date passenger growth remained stable at 1.6 per cent to 51.94 million.