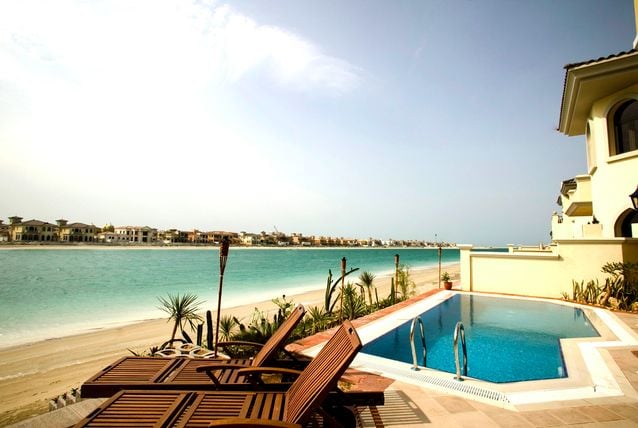 Residential house prices in Dubai are increasing at an unsustainable rate and may see correction over the next 12 months, a report by property consultancy Jones Lang LaSalle (JLL) said on Thursday.

House prices in the emirate have climbed more than 22 per cent over the past year – higher than any major global market – as billions of dollars of government real estate projects triggered a buying binge and stock market bull run that has caused concern at the International Monetary Fund.

The surge has largely been driven by speculative buying, JLL said, noting: “Such rates of increase cannot be supported by the fundamentals alone.”

Data from the Dubai Land Department shows 80 per cent of real estate sales in the first half of 2013 were cash transactions, suggesting the speculative buying that the emirate witnessed in the previous boom period is regaining traction.

Dubai’s property market prices collapsed by over 50 per cent in 2009 after the global economic crisis. The IMF warned in July that overspending could leave Dubai vulnerable to another debt crisis if global market conditions deteriorated.

JLL’s report suggested the current overheating would be tempered by new regulation, significant house supply and developers being less dependent on pre-sales.

Dubai said last week that it would raise the registration fee charged for real estate transactions to four per cent from two per cent to prevent excessive speculation in the property market. The government is also working on introducing mortgage limits for expatriate and local investors.

About 45,000 new housing units are expected to be delivered in Dubai before the end of 2015, representing an annual increase of around 16,000.