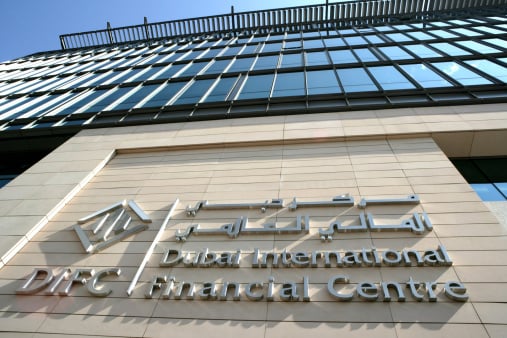 The flagship company in the ruler of Dubai’s personal business empire increased profits sixfold in 2012, benefiting from cost cuts and a recovery in the emirate’s property market.

Dubai Holding Commercial Operations Group’s (DHCOG) net profit rose to Dhs1.2 billion ($326.7 million) from Dhs204 million in 2011, it said in a statement on Monday on the Nasdaq Dubai bourse, where its bonds are traded.

Impairment charges dropped to just Dhs7 million from 2.4 billion in 2011, said the company, which has booked billions of dollars of writedowns on its real estate business since Dubai suffered a corporate debt crisis in 2009.

Revenues at DHCOG, the main business unit of Dubai Holding rose 3.8 per cent to Dhs9.2 billion.

“Whist the economic environment, especially in Dubai, …has improved, we have worked hard across all our businesses to drive revenue and operational improvements,” chief executive Ahmad Bin Byat said in the statement.

Dubai’s economic recovery has been helped by its role as a tourism and business hub for the region and its strategic location between Europe, Africa and Asia, and a pick-up in residential sales has boosted the property market.

Revenues from property sales, rental and hotel occupancy contributed to the increase in net profit, the company said.

It transferred some legacy real estate projects to its parent company, decreasing its current liabilities from Dhs26.6 billion in 2011 to Dhs21.2 billion in 2012. DHCOG’s total debt stands at Dhs11.7 billion, it said.

Dubai Group, another unit of Dubai Holding, was one of several of the emirate’s state-linked entities which was forced to enter into debt restructuring talks after the global financial crisis in 2008.