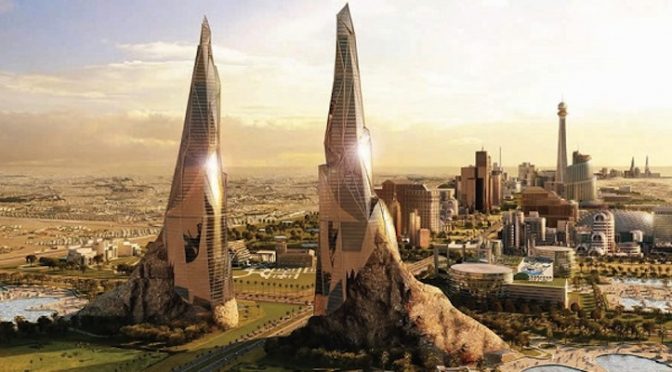 Emirates 24/7 cited Dubai Holding’s chief executive as saying the project was being revived after being put on hold during the financial crisis.

“The Bawadi project, a joint venture between Dubai Holding and Emaar, is currently in its early stages and progress will be communicated in due course,” Fadel Al Ali was quoted as saying.

No details were given as to whether the project would be kept to the same scale or cost.

The original project involved a contribution of 70 million square feet of land worth Dhs 3.85bn by Dubai Holding unit Tatweet and Dhs 3.85bn in cash from Emaar.

Dubai Holding and Emaar are currently developing the Dubai Creek Harbour project, which was relaunched in 2014. It will feature a tower taller than the Burj Khalifa.

Dubai Creek tower to be 100m taller than Burj Khalifa