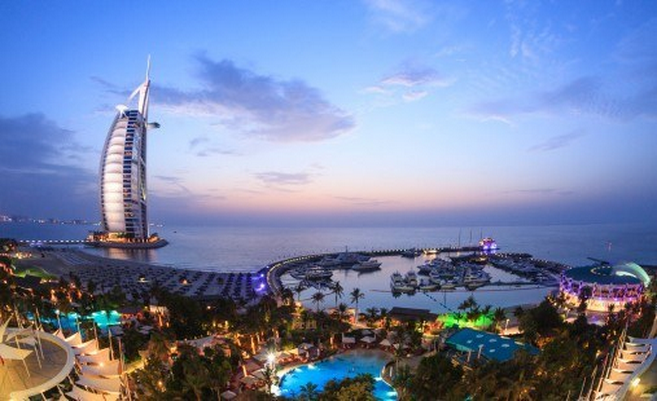 The group said it was targeting an annual profit of Dhs 10bn in four years.

This growth was supported by the strong performance of business units including TECOM, Jumeirah and Dubai Properties, according to the group.

TECOM saw an 11 per cent increase in registered companies at its business parks last year reaching more than 5,100.

Dubai Properties launched three new real estate projects and handed over more than 800 residential units, according to Dubai Holding. It also saw 98 per cent occupancy across its 15,000-unit leasing portfolio.

“Dubai Holding continues to make big strides in its successful strategy aimed at creating an innovation driven knowledge-based economy. This is in line with Dubai’s long-term ambition to transform into the smartest and most productive city in the world,” said chairman Mohammad Abdulla Al Gergawi.