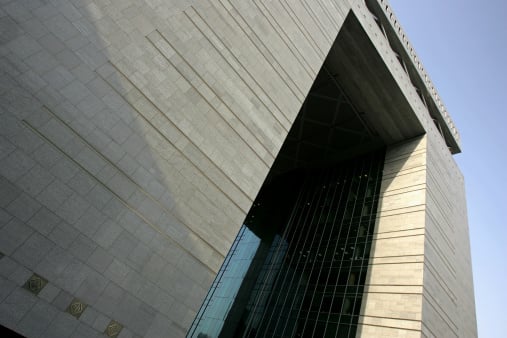 Investment Corporation of Dubai (ICD), the holding company for some of the emirate’s best-known companies, may increase the size of a $2 billion loan after significant interest in the deal from lenders, banking sources said.

Strong demand for the loan is a sign of renewed confidence among bankers in Dubai, which is recovering from the aftermath of a real estate crash and sovereign-linked debt crisis which followed the global financial meltdown of 2008.

The loan has been marketed since mid-March, with $1.6 billion of the $2 billion target already pledged by the eight arranging banks, one of the banking source said.

ICD is currently deciding whether to increase it from the original $2 billion target, with the transaction set to close in the next couple of weeks, two of the bankers said, speaking on condition of anonymity as the information isn’t public.

The final deal size could be as high as $2.5 billion, the second banker said, although nothing has been decided.

Dubai’s economy has shown signs of recovery in recent months. Property prices have started to pick up which has stimulated new projects and the Dubai stock market – up 42.1 per cent year-to-date – is one of the best-performing benchmarks globally.

Dubai’s debt crisis led to the restructuring of billions of dollars of bank loans, leaving many lenders wary of further lending to the emirate. Now the economy is recovering, banks are beginning to reconsider providing new cash to Dubai entities.

“Last summer, Dubai was off the agenda for most banks but this deal has seen plenty of people come in,” said the second banker, whose bank has joined the transaction.

“It’s an easy first step back but it’s still significant in showing the re-emergence of Dubai,” he added, pointing to the fact ICD is one of the most creditworthy Dubai borrowers.

ICD did not immediately respond to a request for comment.

The deal refinances an existing $2 billion loan that is due to mature in August. That loan was part of a $6 billion facility that ICD raised just as Lehman Brothers collapsed in September 2008. The first $4 billion was repaid in 2011.