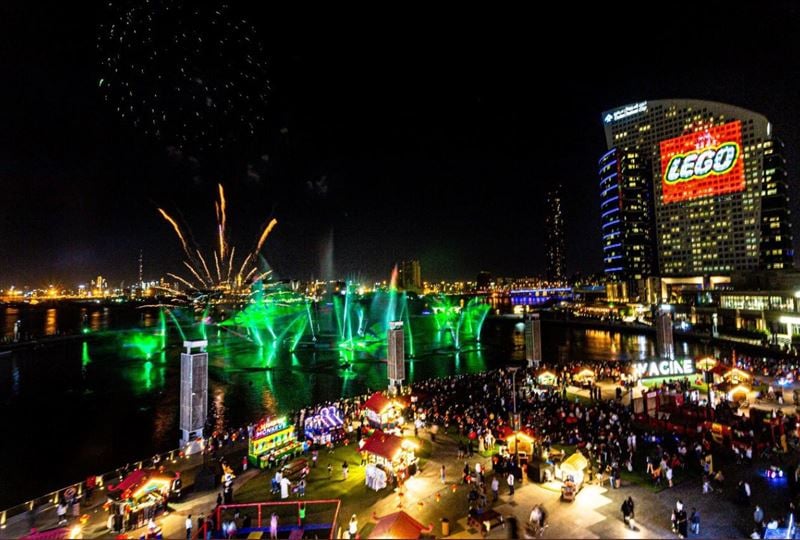 The LEGO Festival, running from January 8 to March 14, will witness over one million LEGO bricks set up in the Dubai Festival City Mall, to offer fun and friendly activities to visitors of all ages, a statement said.

The mall will also host the first ever LEGO Ninjago-themed IMAGINE Show, starting January 8 at 8pm at the Festival Bay.

The LEGO Friends zone will allow visitors to build fun destinations for Heartlake city and meet characters in person. Older LEGO fans can test their mechanical skills via engineering buildings at the Technic and Architecture zone.

“We have created the seven unique zones at the Festival to build genuine connections with visitors through engaging and interactive experiences inspired by their favorite LEGO brands and characters,” said Urszula Bieganska, head of marketing, LEGO Middle East & Africa.

“Fans of our popular Ninjago characters will enjoy seeing them come to life for the first time through the impressive record-breaking IMAGINE projection that embraces the power of fire, laser and light.”