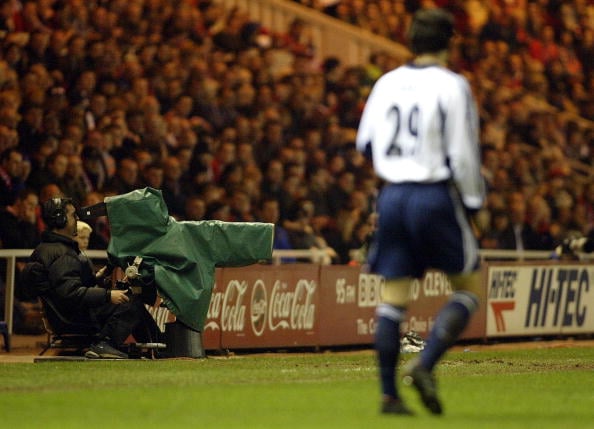 Dubai’s Arabian Radio Network (ARN) has won the rights to exclusively broadcast live coverage of all the English Barclays Premier League matches for the 2013/14 season.

The announcement gives exclusive rights to Dubai Eye 103.8, one of ARN’s stations, to transmit live radio and online coverage of matches, strengthening Dubai Eye’s position as a leader in sports broadcasting in the UAE.

Steve Smith, COO of ARN, commented on the importance of securing the rights to cover one of the world’s most popular football leagues.

“We are proud to announce this major agreement and are happy to be the exclusive radio broadcast partner of the Barclays Premier League,” he said.

“Our digital rights underlines our commitment to invest in the biggest and best online content as we roll out dedicated applications to make our content more accessible to our audience.”