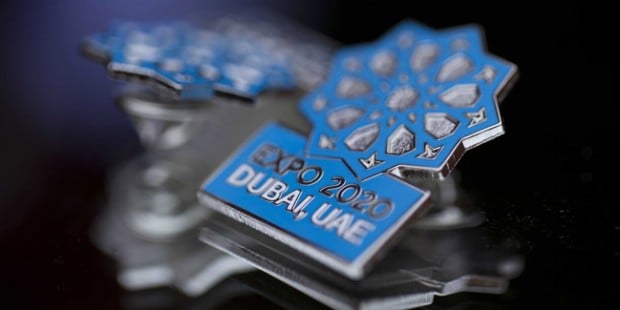 Expo 2020 will positively impact Dubai’s housing market, infrastructure development and hospitality sector despite its heavy expenditure plan, according to a Standard Chartered report.

Dubai’s Expo costs are estimated at $9 billion, which represents eight to nine per cent of its GDP. However the report said that relative to the size of Dubai’s economy, the costs look manageable despite the government’s maturing debt of $64 billion between 2014 and 2016.

The majority of capital expenditure will be injected into the development of citywide infrastructure but the report projects that the private sector would also be required to pitch in with substantial investment, especially in the hospitality sector.

Despite its relatively large costs, Dubai Expo could prove to be extremely profitable if it achieves its attendance target of 25 million visitors.

“Official authorities estimate the event will generate nearly $17.7 billion in added value to the UAE economy and that for every US dollar spent by Dubai, its economy should reap a six-fold return,” said the report.

The hotel sector is projected to be one of the main beneficiaries of the growth generated by the event since 70 per cent of the expected tourists for the Expo are estimated to come from outside the UAE.

In order to accommodate the inflow hotel stock will see further expansion, the report said.

However a potential risk post-Expo is the possibility of excess supply in the hospitality sector.

“A key focus for Dubai will be to maintain high tourist inflows post 2020, which it is aiming to achieve through its Tourism Vision for 2020, with or without Expo,” said the report.

“A key indicator to monitor in the coming years – and a key driver of tourism growth – will be the average length of stay. Given Dubai’s track record as a popular tourist destination we are not overly concerned.”