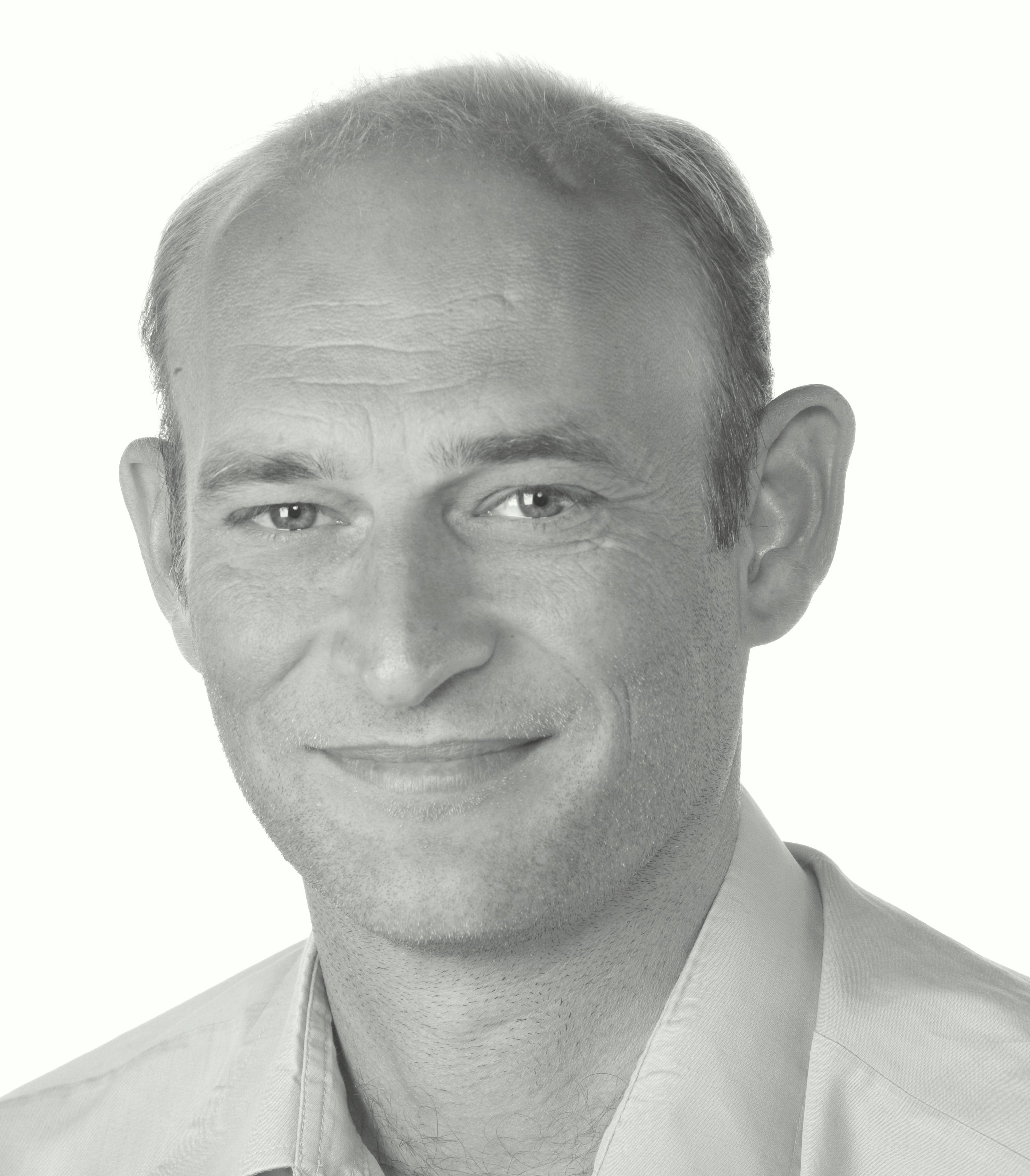 Does anybody remember South Africa’s failed bid to host the 2006 FIFA World Cup? I do, and so do plenty of other South Africans. As far as we were concerned we had it in the bag.

South Africa, riding a wave of post-Apartheid goodwill was widely tipped to win, we had Nelson Mandela as the ace up our collective sleeves and Africa had never hosted the World Cup before.

And all polls indicated that South Africa had the required support. But the vote was split 12-11 in the final round giving victory to Germany.

The irony is that one single man cost South Africa the 2006 World Cup. Oceania delegate Charlie Dempsey, who had initially backed England, had been instructed by his confederation to support South Africa following England’s elimination. He abstained, citing “intolerable pressure” on the eve of the vote.

Had Dempsey voted as originally instructed, the vote would have been a 12–12 tie, and FIFA president Sepp Blatter, who favoured the South African bid, would have had to cast the deciding vote.

The lesson I learned in 2006 is that fate is a cruel mistress, politics counts in large amounts and that South Africa was a minnow compared to the economic might and infrastructure of opponents Germany and England. In other words, one needs to be realistic. Plus you need to know how to play the game.

And yes, I do have a bottle of champagne on ice for tonight but whether we’ll be popping corks in Dubai tonight remains to be seen. As far as I’m concerned, the biggest gorilla in the room is São Paulo and patriotism or not, one needs to be realistic.

Compared to São Paulo, Dubai with its 2.2 million population and $83.4 billion GDP doesn’t quite seem so big anymore, does it?

According to the International Congress and Convention Association (ICCA) that ranks the greatest event centers in the world, São Paulo is the most important destination for international events in the Americas. What lets São Paulo down is the gridlocked traffic and high crime rate. Despite that, I’m pretty sure that São Paulo’s 20 million inhabitants are fairly sure they’ll win tonight –especially as the World Fair has never been held in South America before.

Compared to São Paulo, Dubai with its 2.2 million population and $83.4 billion GDP doesn’t quite seem so big anymore, does it?

Plus Dubai is 66 in the ICCA’s worldwide ranking of cities compared to São Paulo at 33.

Izmir is next in line as Turkey’s third most populous city and the country’s Mediterranean jewel. Izmir offers a great climate and only lost out in the vote for Expo 2015 when Milan won the final vote 86-65. This should mark it out as a favourite, but cities that have failed before rarely win the next time around.

Finally, there’s Ekaterinburg, the fourth largest city in Russia. But apparently the Russians don’t even know where it is.

Finally, there’s Ekaterinburg, the fourth largest city in Russia. But apparently the Russians don’t even know where it is. Plus there’s been a lot of violence against foreigners and ‘sexual deviants’ in Mother Russia of late, which is casting a pall over next year’s Winter Olympics.

So my prediction is that Ekaterinburg goes out in the first round and it will finally come down to Dubai or São Paulo. If Dubai wins, it will have performed a giant killing act of epic proportions.

And what happens if Dubai doesn’t win? Well, there’s another lesson from South Africa. The country got over its disappointment, submitted another bid and hosted the successful 2010 FIFA World Cup.

Guido Duken is group editor of business at Motivate.