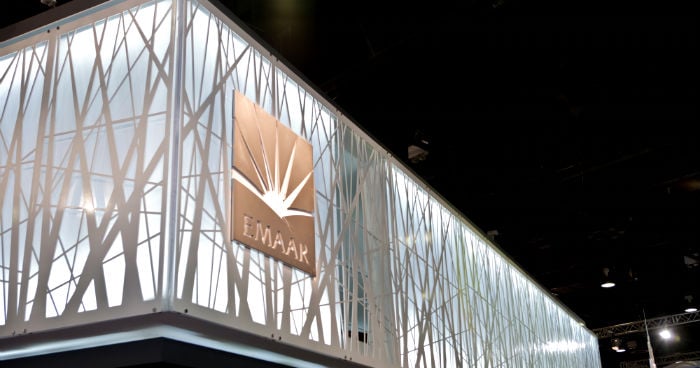 The malls unit of Dubai’s Emaar Properties will hold meetings with fixed income investors ahead of a potential benchmark-sized sukuk issue, Emaar said on Thursday, in what would be a debut debt market transaction for the subsidiary.

Roadshows, which will be handled by two teams, will commence in the United Arab Emirates on June 8, before moving to Singapore and London on June 9, ending with investor meetings in Hong Kong and London on June 10, a source with direct knowledge of the matter said on condition of anonymity.

A maiden sukuk issue for the unit may follow, subject to market conditions. Benchmark size is traditionally understood to be worth at least $500 million.

The parent company has sold two sukuk previously, both worth $500 million. The latest deal, a seven-year trade issued in July 2012, was quoted in the secondary market to yield around 3.54 per cent at a z-spread of 188.9 basis points at 1045 GMT, according to Thomson Reuters data.

Emaar Malls was making efforts to establish a “sustainable capital structure” in preparation for a stock market flotation later this year, Moody’s said on Monday when it assigned the firm a rating of Baa2, two notches above the parent’s score.

The largest listed developer in Dubai plans to sell 25 per cent of the unit to the public and list the business on the Dubai Financial Market in a deal expected to be worth around Dhs8 to Dhs9 billion ($2.18-$2.45 billion).

Emaar Malls, which owns Dubai Mall, one of the largest shopping centres in the world, also intends to repay its external secured debt of Dhs3.5 billion and shareholder loans through a new Dhs5.5 billion seven-year loan, the rating agency said.