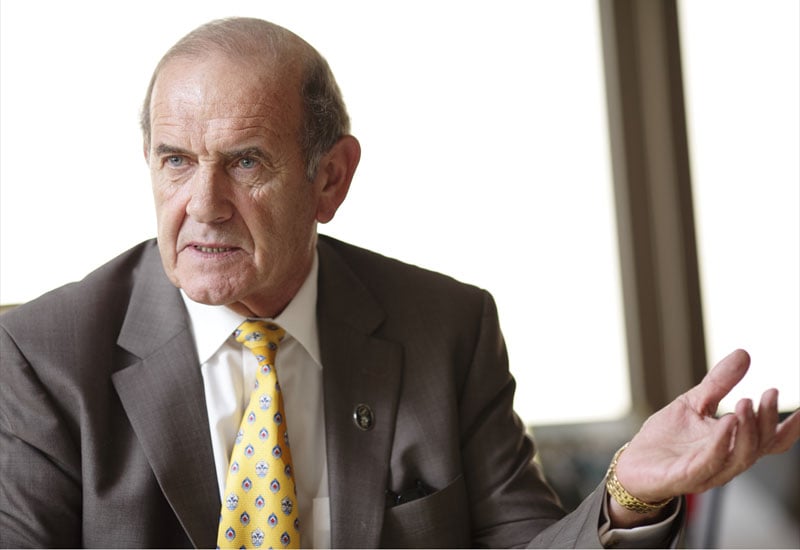 The company sells goods to about 49 per cent of all passengers that pass through the airport, handling 64,300 transactions per day.

This, in part, is reflective of an overall growth in the local aviation sector. Last year Dubai Airports had announced  that it would invest $7.8 billion in an airport expansion programme for Dubai International as it aims to boost its capacity from 60 million passengers a year to 90 million by 2018.