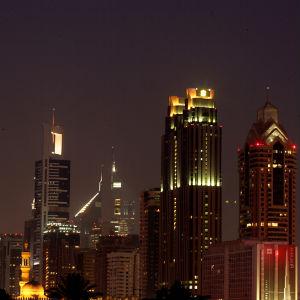 The number of Lebanese tourists visiting Dubai has increased in the last few years, according to the Dubai Department of Tourism and Commerce Marketing (DTCM).

The figures were released during a visit by the Lebanese tourism minister Fadi Abboud to Dubai.

Abboud also requested the UAE and other GCC countries to lift the travel advisory issued against Lebanon. He said that the situation in the country was stable and “under control”.

The UAE Ministry of Foreign Affairs issued a second travel warning last week, while Qatar, Kuwait and Bahrain have also advised their citizens not to travel to Lebanon mainly because of the current violence in neighbouring Syria.

Abboud said that the GCC was essential to tourism in Lebanon, with around 40 per cent of the country’s visitors coming from the Arab region.