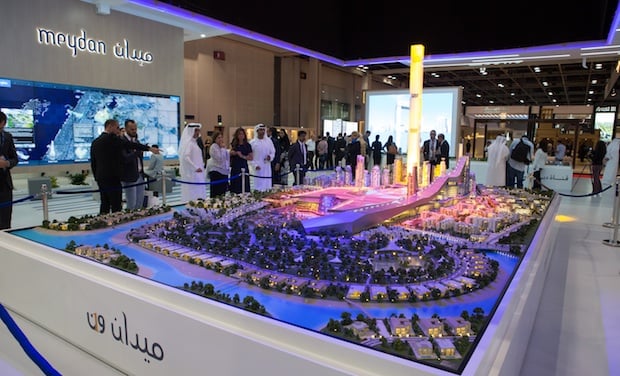 Dubai-based developer Meydan has secured Dhs1bn ($272m) in Islamic financing from banks to fund projects in Dubai, according to a joint statement from the firm and the lead bank on the financing.

Meydan is involved in several projects in the emirate, including a scheme on the banks of the Dubai Water Canal, a 3-kilometre stretch of waterway between Dubai’s Business Bay and the coast, and a real estate development next to its Meydan Racecourse, home of the Dubai World Cup horse race.

The funding will go towards those projects and future schemes, the statement said.

Meydan has been an active borrower in recent months. The company was talking to banks about a Dhs600m syndicated loan, Reuters reported earlier this month.

It also obtained Dhs1bn of Islamic financing in June, comprising a Dhs700m sukuk issue and a Dhs300m term facility, both maturing in 2024. ADIB acted as the sole coordinator and structuring bank for the financing, as well as a joint lead manager and bookrunner for the sukuk.