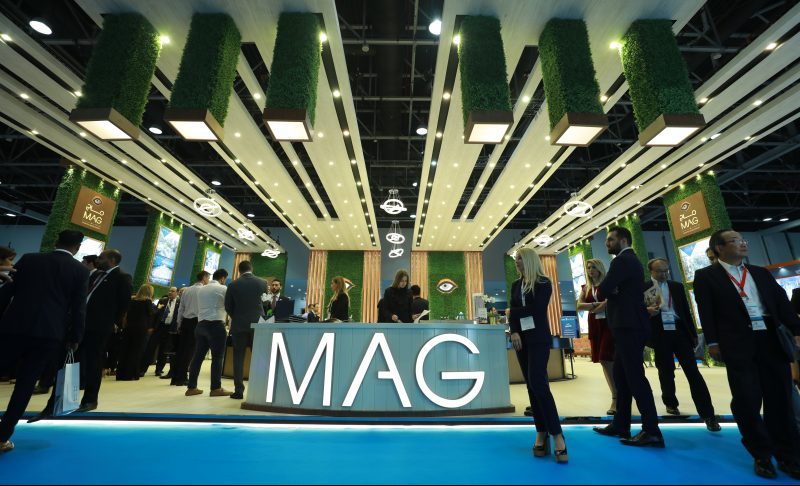 The company will announce its initial public offering plans soon, the paper said, citing CEO Sar Haffar. He said the sale was in a preparation phase and it could take more than a year, the paper reported.

The planned listing comes as MAG Development invests in a Dhs2bn ($546m) project known as MAG City, which will be made up of 5,100 villas and apartments, the report said.

Property prices in the UAE, the second-biggest Arab economy, have dropped more than 27 per cent since October 2014 amid excess supply and sluggish economic growth. S&P Global Ratings expects prices in Dubai to fall by another 5 per cent to 10 per cent by the end of this year. Dubai’s ruler said in September he wanted to set up a committee to balance supply and demand in the market.

Earlier this year, Dubai’s bourse said three companies are preparing for IPOs on the main stock exchange, but none of the listings have materialised so far.

The stock exchange’s Real Estate and Construction Index has dropped about 8.6 per cent since the beginning of the year, adding to the 39 per cent fall in 2018.