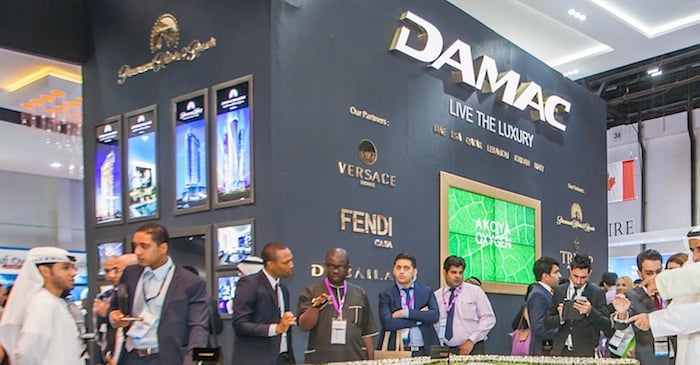 Dubai-based developer Damac Properties is opening its first ladies-only sales office to cater to the rising number of female buyers, it announced.

Named ‘Morjana’, the office is located inside the Damac Maison building in Dubai’s Burj area and will have 25 female staff, all fluent in Arabic.

The office, which will open at the end of the month, will be open seven days a week from 10am to 7pm.

“We have seen a significant increase in the number of women looking to invest in the Dubai property market and it was a natural progression to open an all-female office, with a large percentage of our buyers now female,” said Ziad El Chaar, managing director, Damac. “We expect this all-ladies office to be well received.”

The company said it has buyers from over 120 countries, with the majority originating from the GCC, India, Pakistan and the UK.

One of the most active developers in Dubai, Damac has delivered almost 14,000 homes and has a portfolio of over 37,000 units at various stages of progress and planning (as of March 31, 2015).

The dual-listed company announced last week that it has awarded construction contracts worth more than Dhs 2.8bn during the first five months of 2015.

Some of its main projects include master communities AKOYA by Damac and AKOYA Oxygen, both of which feature 18-hole golf courses managed by the Trump Organisation.

The company has also partnered Italian fashion-house Versace, FENDI and Paramount Hotels and Resorts for some of its luxury offerings.