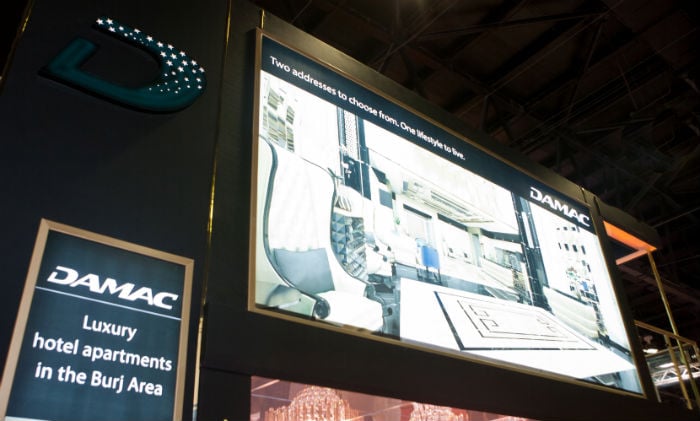 Dubai-based property developer DAMAC will limit new projects to the Gulf due to turmoil in other parts of the Middle East, the firm said on Wednesday after it reported a 166 per cent jump in third-quarter net profit.

Dubai house prices fell by more than half from a 2008 peak due to oversupply and the emirate’s debt crisis, but have rallied to roughly pre-crisis levels over the past two years.

The rebound has led other Dubai developers to refocus on the United Arab Emirates (UAE) after struggling abroad.

“We’re looking at more opportunities in Saudi Arabia, but a lot of territories in the region have issues and we’re not going to those countries. We don’t have any intention to go into Egypt or Syria or Iraq. We’re going to stay in the GCC.”

DAMAC will complete previously announced projects outside the GCC, which include developments in Jordan and Lebanon.

Third-quarter revenue rose to $577.3 million from $160.6 million a year ago. It was roughly split between apartment handovers and land sales with some 90 per cent earned in the UAE.

Dubai’s property sector resurgence seems to be ebbing, with a September report by consultants JLL saying Dubai’s residential rents and sale prices rose two per cent and one per cent respectively in the third quarter from the previous three months.

That was slower than three per cent and six per cent increases in the second quarter, but DAMAC remained upbeat.

“We don’t see any correction because we still think demand is more than supply in the residential property market,” said Sajwani. “Double-digit growth is a strong possibility.”