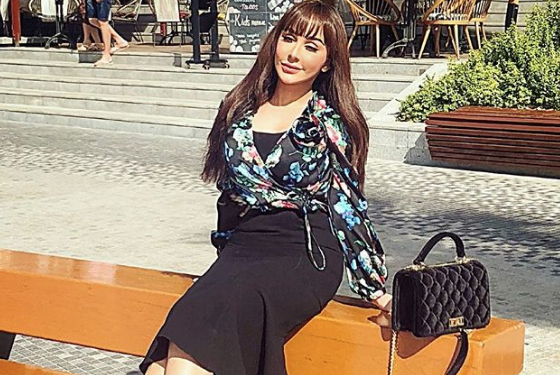 In a Twitter statement on Monday, the government news agency said Al Dahmani’s death “did not take place in Dubai”.

The announcement followed media reports and social media comments indicating that the 34-year-old, who is known across the Arab world, had passed away from a heart attack in the emirate on Sunday.

She was known as the presenter of Arabic TV talk shows and for acting roles in Pakistani films including Ishq Khuda, Hotal and Hijrat.

Media reports indicated her death occurred as she was preparing to present a show for the holy month of Ramadan, which will begin in May.

She was known to reside in the UAE, with the last update on her Instagram account posted in Abu Dhabi five days ago.

In another recent post to the account, which has nearly 500,000 followers, she advertised an apartment for rent in Dubai’s Jumeirah Lakes Towers with a phone number.

“We urge journalists and social media users to verify information before publishing or posting it,” Dubai Media Office said.