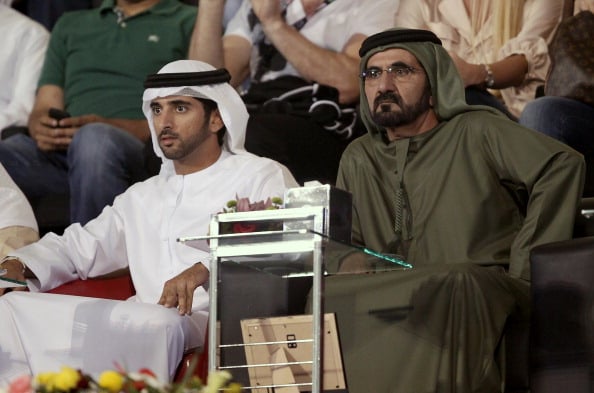 He also ordered the setting up of a higher committee, to be chaired by Mohammad bin Abdullah Al Gergawi, head of the Sheikh Mohammed executive office, to work on the project, official news agency WAM reported.

The committee will include nine other members representing public and private sectors.

The Smart City project, announced on Saturday, aims to ensure that government services will be accessible, quick and efficient through the use of hi-tech smart devices.

The project will enable the public to transact with public departments using smartphones any time, any day of the year.

“The current generation of youth are lucky to be at the centre of such transformation and development to efficiently and actively contribute to the process of building a better future.”

Sheikh Hamdan also stated that the Dubai Smart City project is “unique in nature” because it’s the largest partnership of its kind between Dubai’s public and private sectors.