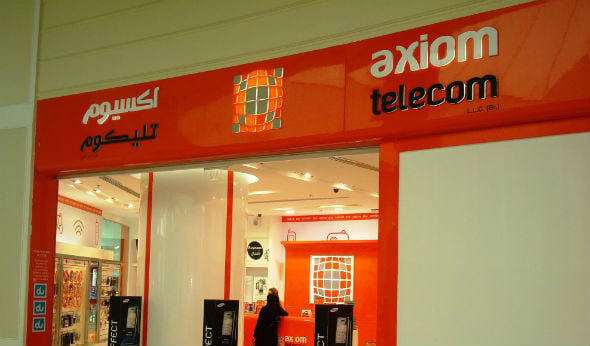 Dubai Holding could raise almost $1 billion from the sale of its minority stakes in two telecoms firms, J.P. Morgan said in a research note, part of a strategy by state-linked companies to sell assets to repay the emirate’s debt pile.

The conglomerate, owned by the ruler of Dubai, is among a group of state-linked companies trying to recover from a 2009 property crash. The firms face debt repayments of about $50 billion over the next three years.

Dubai Holding’s unit Emirates International Telecommunications LLC (EIT), has put its 26-per cent stake in mobile phone retailer Axiom Telecom and 35-per cent stake in Tunisie Telecom on the block, sources aware of the matter told Reuters in June.

Citigroup Inc is advising on the sale of Axiom stake, while Credit Suisse has been hired to help sell the Tunisie Telecom stake, the sources said.

EIT bought the Tunisie Telecom stake from the Tunisian government for $2.25 billion in 2006.

“Although we have always expected DUBAIH (Dubai Holding) to sell these non-core stakes, management in the past has been vague about timing,” J.P. Morgan analyst Zafar Nazim wrote in the note.

“Appointment of advisers increases the likelihood of the transaction getting completed, potentially in the next 6-12 months.”

The bank’s note upgraded Dubai Holding’s 2017 bonds to “overweight” from “market weight” rating, saying current prices did not factor in proceeds from the sale of the telecom stakes.