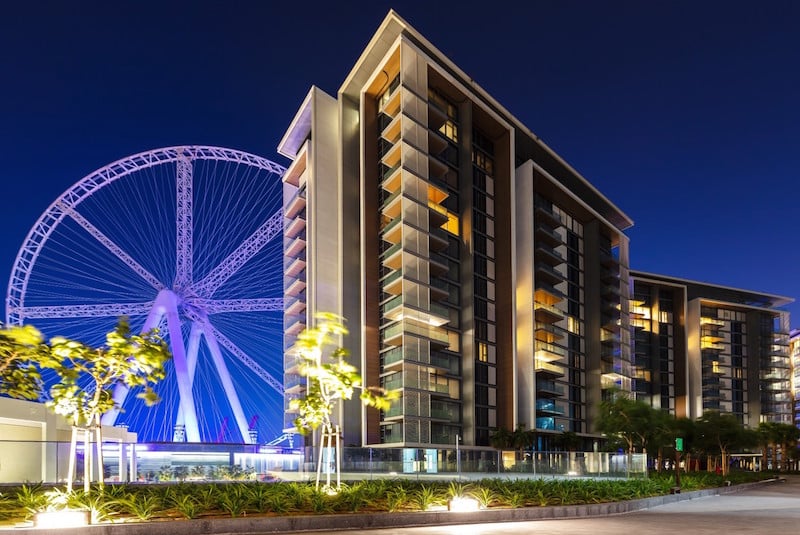 ASGC Group, one of Dubai’s largest builders, cut almost 15 per cent of its workforce as fallout from the coronavirus pandemic takes its toll on the Middle East’s construction industry.

Almost 2,300 employees, including engineers and project managers, were dismissed this month, according to people with direct knowledge of the matter, who asked not to be identified because the matter is sensitive.

The company was forced to reduce staff after revenue declined during the second quarter and some projects were delayed or halted, they said.

The contractor has worked on some of the biggest developments in the emirate, including Bluewaters Island, a residential complex with the world’s biggest ferris wheel, and Waldorf Astoria Hotel.

In Saudi Arabia, Saudi Binladin Group missed some salary payments in April and May, people famliar with that matter said.

Developers in Dubai such as Emaar Properties have halted projects and cut salaries as they seek to reduce costs.

Lower crude prices and slower economic growth as a result of lockdowns to curb the spread of Covid-19 are aggravating a property slump in Dubai, where oversupply and economic uncertainty have pushed down prices for years.