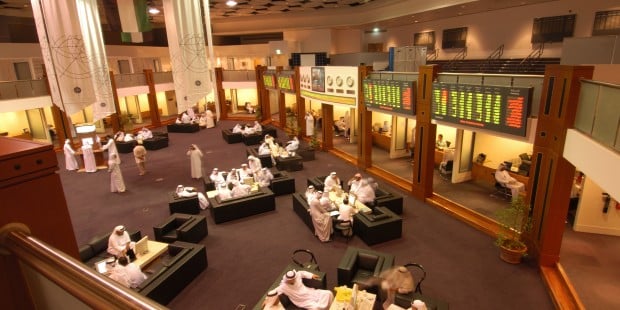 Dubai’s index tumbled seven per cent to close at 2,550 points, cutting its year-to-date gains to 57.7 per cent. Many analysts had said the market’s sharp rise earlier this year left it vulnerable to fierce bursts of profit-taking.

It is not clear, however, that the market is starting an extended downtrend; the local and Gulf economies are strong, and Dubai’s real estate sector has been recovering from a crash.

“Politically, the region is a mess and concerns of war in Syria are high,” said Yassir Mckee, wealth manager at Qatar’s Al Rayan Financial Brokerage.

“But the extent of the drop doesn’t make sense and people are over-reacting because local fundamentals are strong and even if there is a war, I don’t see it significantly impacting Gulf countries.”