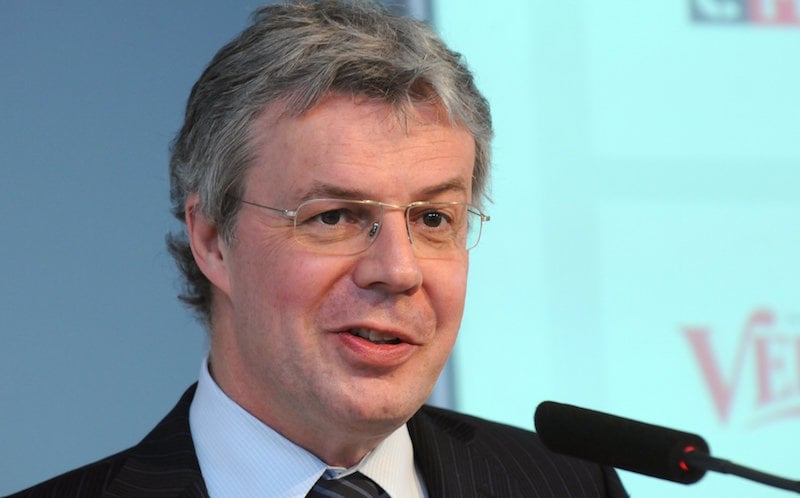 Tillieux replaces Martin Stewart, who is leaving the company to pursue another opportunity outside of the region, OSN said in a statement.

Tillieux, who has been on OSN’s board for two years, is the chairman of its executive committee.

The board said it “is delighted that he has accepted to increase his involvement with OSN and shares its vision for the company”.

Tillieux, who has held several senior roles in European pay TV operators, is currently chairman of two companies and serves on other boards, mainly in the media space, across the world.

Previously CEO of Red Bee Media Ltd and COO of ProSiebenSat.1 Media AG, he resigned from his position as the director and chairman of Belgian video technology firm EVS Broadcast Equipment last year.

He has launched new pay TV services and repositioned existing broadcasters and also has experience in M&A transactions and dealing with banks and other financiers, according to his bio.

“As member of the board it has been a privilege to witness firsthand the quality of OSN’s people and assets; I now look forward to steering OSN’s energy towards renewed growth and ever improved engagement with customers,” said Tillieux.

OSN, which has the rights to broadcast into 24 countries across the MENA region, is owned and operated by Panther Media Group and has two shareholders, KIPCO and the Mawarid Group Limited.

Kuwait’s KIPCO has hired Goldman Sachs to advise it on the sale of its majority stake in OSN, sources told Reuters last week.

The company, which has been facing subdued demand in its core markets due to piracy, geopolitical factors and increased competition, posted a 10 per cent year-on-year drop in income for the three months to September 30.