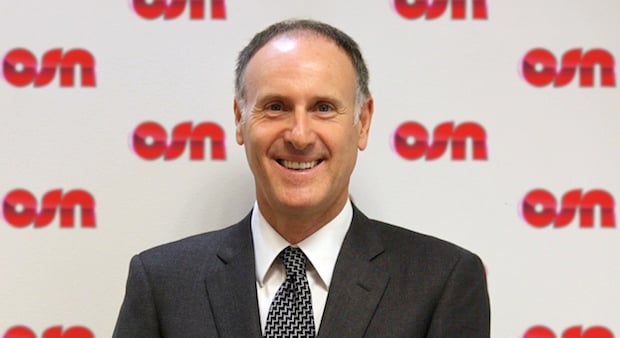 Stewart replaces David Butorac, who served as OSN’s CEO from 2010. No reason was given for Butorac’s departure from the company.

He was also the CFO of British music recording firm EMI and remains the CFO of The Football Association (The FA) in the UK.

Stewart has also been a non-executive director at OSN since 2015.

He will assume office on August 1.

Stewart said: “The business is well positioned to take advantage of new opportunities and I am confident that we have the team, network and resources to gain a stronger foothold across the region.

“The rise in digital content, smart TVs and smartphone penetration together with a youthful population affords an exciting opportunity for growth in the future.”

The company, which has partnerships with studios such as Warner Brothers, Paramount, Disney, MGM, NBCUniversal, HBO and DreamWorks, currently offers over 150 channels.