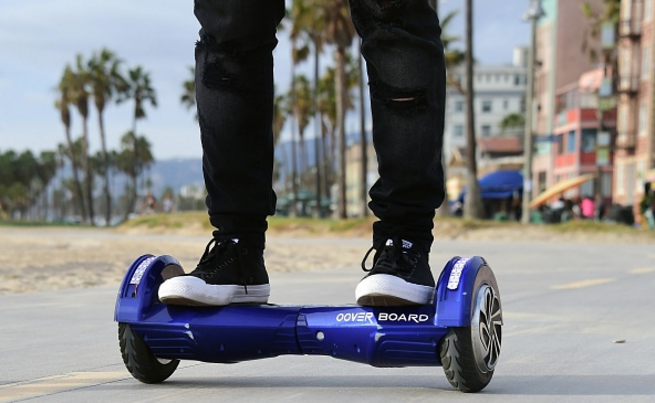 Dubai Municipality has banned the use of hover boards in public areas including residential complexes, shopping malls, roads and walkways.

The move was taken by Dubai Municipality, which has warned that any violation of the ban will lead to confiscation of the device.

Speaking to local media, the director of Dubai Municipality’s department of health and public safety, Engineer Marwan Al Mohammed, said that the use of hover boards had led to a number of injuries recorded by Dubai police, citing misuse and malpractice as risks to the users as well as people close to them.

Al Mohammed added that user should wear protective equipment and only use the machines in assigned places.

Safety concerns have been high since the death in October of a six year old Emirati who was run over by a car in Abu Dhabi while using a hoverboard. A Filipino man also died in January after he lost control of his device and fell after hitting a lamppost in Mushrif Park, Dubai.