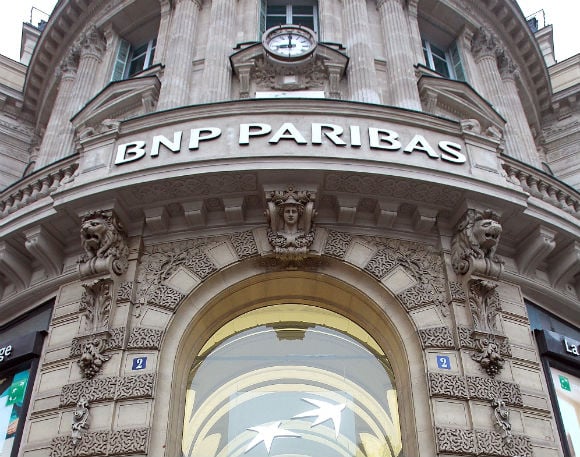 Emirates NBD, Dubai’s largest bank, has agreed to buy BNP Paribas’ Egyptian arm for $500 million, in a deal that will help the French lender shore up its capital while allowing the Dubai bank to expand its regional footprint.

The agreement is a fresh sign that despite continued political turmoil in Egypt, cash-rich Gulf investors remain keen to raise their presence in the country after last year’s revolution there, even as European banks repair damaged balance sheets by selling some overseas units.

ENBD, majority-owned by the Dubai government, will buy BNP’s 95.2 per cent stake in its Egyptian arm and make an offer to minority shareholders for the remaining 4.8 per cent, it said in a bourse statement on Thursday.

The transaction, which is expected to close by the end of the first quarter of 2013, values the business at 1.6 times its book value as of September 2012, ENBD said.

BNP, France’s biggest listed bank, put its business in Egypt on the block in June, seeking to strengthen its capital base and exit non-core operations. Industry sources told Reuters this week that ENBD had outbid Morocco’s Attijariwafabank for the asset.

ENBD wants to expand its Dubai-centric business, having been hit in recent quarters by its exposure to debt-laden, state-linked entities in Dubai which have been forced to restructure billions of dollars of obligations.