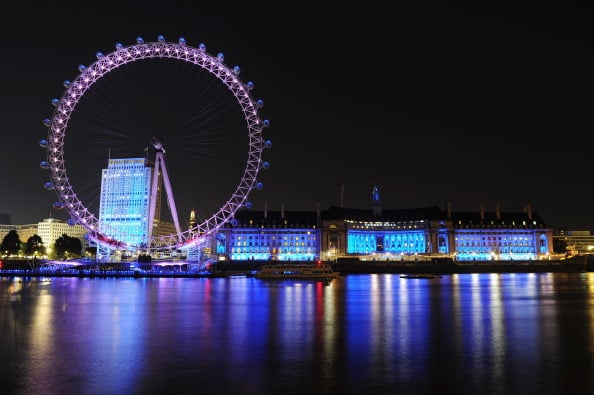 Dubai gave the go ahead on Wednesday to plans for a new $1.6 billion island project featuring the world’s largest ferris wheel at its centre, as the emirate resumes constructing extravagant projects reminiscent of its boom years.

The emirate is already home to lavish property landmarks such as manmade islands in the shape of palms and the world’s tallest tower, projects which were built using high amounts of leverage and which triggered its 2009 credit crisis.

Dubai’s ruler approved the Dhs6 billion Bluewaters Island development on Wednesday, which includes a 210 metre (688 foot) high ferris wheel, the Dubai Eye. The wheel, which will cost one billion dirhams, is inspired by the 135 metre high London Eye on the River Thames.

State-owned Meraas Holding will develop the Bluewaters project, which will begin construction in April, state news agency WAM said. Building on the Dubai Eye is slated to begin in the second quarter this year.

South Korea’s Hyundai Contracting and Starneth Engineering – whose engineers helped build the London Eye – have been appointed primary contractors for the design and construction of Dubai Eye.

In November, Meraas was chosen to develop a Dhs10 billion complex of five theme parks, including one focused on India’s Bollywood cinema industry, as Dubai bids to boost its tourism sector.

The Gulf Arab emirate, hard hit by the 2008 credit crunch and a property collapse, has seen a gradual recovery in its fortunes thanks to its logistics, trade and tourism businesses. It has also benefited from its safe-haven status amid the Arab Spring revolts in the region.

Large amounts of capital fled Egypt, Tunisia, Syria, Yemen and other Arab countries in search of safe havens after political and economic turmoil erupted in those countries in early 2011.