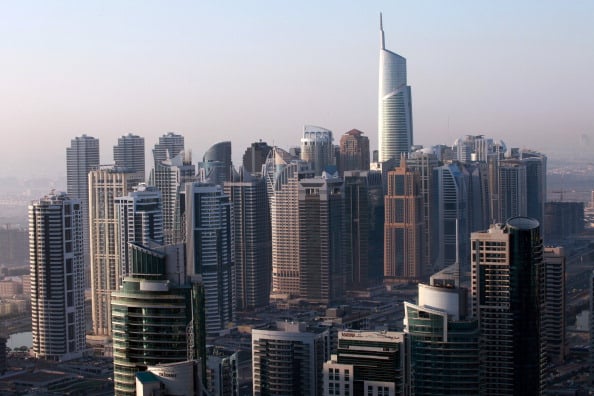 Dubai’s apartment sector has recorded the highest increase in rents this year with a 4.5 per cent quarter-to quarter growth and 28 per cent year-on-year growth, according to a CBRE report.

The average quarterly rise in residential rents, covering both villas and apartments, was 3.5 per cent.

According to the report, the first half of the year saw Dubai’s residential market sustain positive growth across both the rental and sales sectors.

Sales activity in Dubai’s residential market has been robust with 5,175 residential properties transacted during the quarter with a total value of Dhs11.15 billion. This figure is marginally lower than the previous quarter, but is significantly higher in both numeric and value terms over the same period last year.

Recently Dubai’s land department increased the transaction fee for existing homeowners from two per cent to four per cent in a bid to reduce the practice of property flipping. The report mentioned that though such steps taken to curb speculator activities may dampen demand, it is unlikely that they will be sufficient enough to restrict them in the short term.

The report said there has been continued interest in off plan properties with a high absorption rate on the majority of recent launches.

However unlike the previous cycle, where there was a greater involvement by small-scale private developers, most of the new projects launched in the last 24 months have been by reputable developers.

“This requirement has been implemented by authorities to help safeguard the interests of investors by ensuring the appropriate financial standing of developers.”