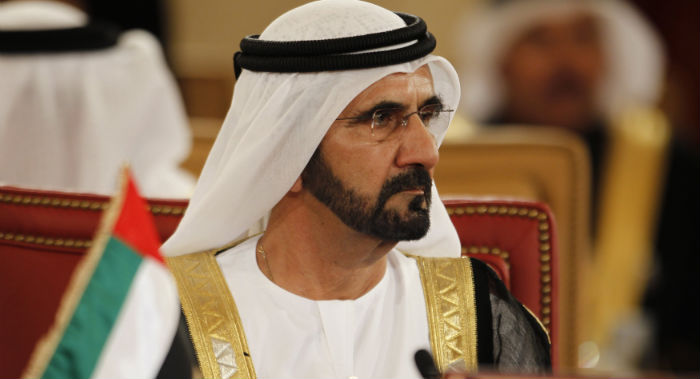 Dubai is launching a drive to develop its Islamic business sector, aiming to attract fresh investment from the Middle East and south-east Asia, the emirate’s ruler said on Wednesday.

The government will promote Islamic banking and insurance, Islamic financial products and other areas including the arbitration of Islamic contracts and the setting of quality standards for halal food, Sheikh Mohammed bin Rashid al-Maktoum said in a statement.

He did not give details but the official WAM news agency said Crown Prince Hamdan bin Mohammed al-Maktoum had been appointed to oversee the project.

A committee will be formed to work on six major initiatives under the project, and they are expected to be completed within the next six months, WAM reported.

Islamic finance, based on principles such as bans on interest and on pure monetary speculation, has grown rapidly around the world over the last several years, though it remains much smaller than conventional finance.

Islamic banks now command a roughly 25 per cent share of the banking market in the six countries of the Gulf Cooperation Council, according to an estimate by Ernst & Young.

Dubai, emerging from its corporate debt crisis of 2009-2010, wants to boost growth with trade and investment from around the region. It has a history of successfully developing service industries; the Dubai International Financial Centre, opened about a decade ago, has become the Gulf’s top banking centre.