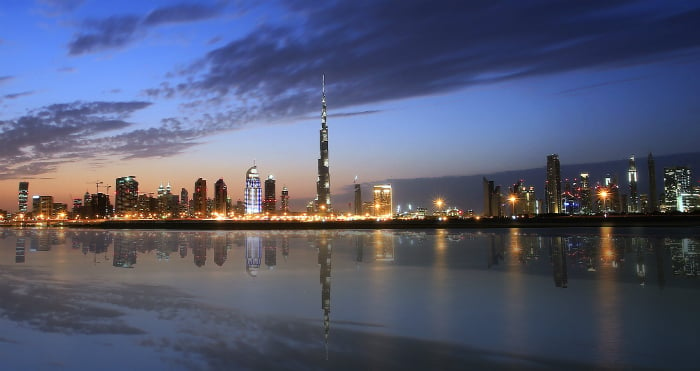 Dubai has emerged as one of the top five ‘most improved cities’ since 2010, but does not find a spot among the top 15 best performing cities in the world, according to a new report.

The research, released by consultancy JLL and the Business of Cities Group, analysed over 200 city performance indicators across six all-round indices.

It found that Dubai improved its global ranking in respect of two indicators – financial services and innovation – both of which form part of the government’s 2021 economic vision for the city.

Overall, the top five best performing cities were found to be New York, London, Singapore, Paris and Hong Kong, while the most ‘improved cities’ since 2010 were found to be Istanbul, Moscow, Mumbai, Seoul and Dubai.

“As several companies leverage on-the-ground market awareness of their customers, commercial networks, and stakeholders to create an accurate picture of demand in and for cities, perception-led assessments highlight the enduring brand advantages possessed by certain cities,” the report said.

“Among emerging cities, Dubai, Bangalore, Sao Paulo and Santiago all appear to have become associated globally with exciting recruitment opportunities, as clustering and agglomeration processes unfold.”

The top of the rankings has remained consistent over the past three years, but high levels of flux have been witnessed lower down on the list as cities evolve, it found.

“It has never been more important to understand city performance. The ability of cities to attract investment, manage their growth, and deliver quality of life will define the character and ultimately the success of the ‘metropolitan century’,” said Greg Clark, chairman, The Business of Cities and JLL’s Cities Research Center.

“The improved performances of Istanbul, Santiago and Seoul illustrate how cities can, and do, alter their positions in indices over time.

“Changes have been achieved by lifting standards, altering perceptions, supplying new information, engaging in partnerships, adding new rankings, and through many other mechanisms,” he added.