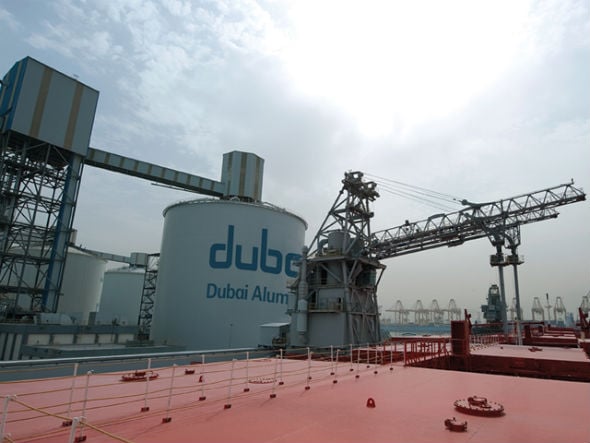 Dubai Aluminium (Dubal) plans to spend $600 million over the next three years to upgrade its smelter, an executive of its parent company, Emirates Global Aluminium, said on Tuesday.

The Dubai entity currently produces 1.1 million tonnes of aluminium per year, with the planned upgrade set to enhance output by 100,000 tonnes when completed, according to Yousuf Bastaki, senior vice president of major projects at Emirates Global Aluminium.

“About $600 million dollars is the plan for upgrading the plant in three years time,” Bastaki told Reuters on the sidelines of an industry event in Abu Dhabi.

Dubal merged with Emirates Aluminium last year to create Emirates Global Aluminium, the world’s fifth-largest aluminium company with an enterprise value of about $15 billion, but remains a separate entity within the overall structure.

Bastaki declined to confirm if funding for the upgrade would come through bank loans.

Banking sources told Reuters earlier this month Dubal had held preliminary talks with banks about raising a loan to help fund its general operations, in what would be the first such facility for the firm in years.