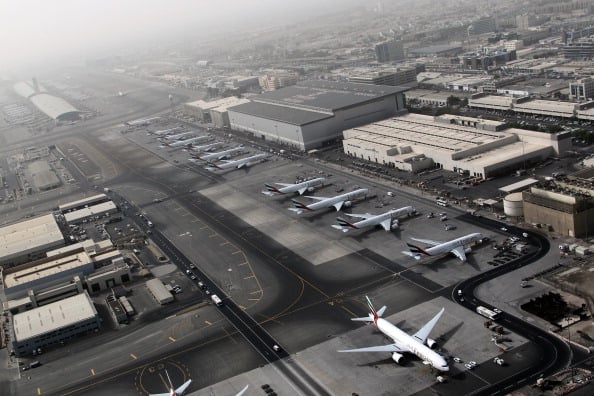 Passenger traffic at Dubai International Airport, one of the world’s busiest, rose 5.7 per cent from a year earlier in October to 5.99 million people, the airport operator said on Tuesday.

In the first 10 months of this year, traffic climbed 6.1 per cent to 58.41 million. Growth was slowed by an 80-day runway refurbishment project earlier this year, which temporarily cut the airport’s capacity.

Paul Griffiths, chief executive of Dubai Airports, said in a statement that Dubai International was on track to exceed 71 million passengers this year. It was neck-and-neck with London’s Heathrow to be the world’s busiest international airport in 2014, he said.