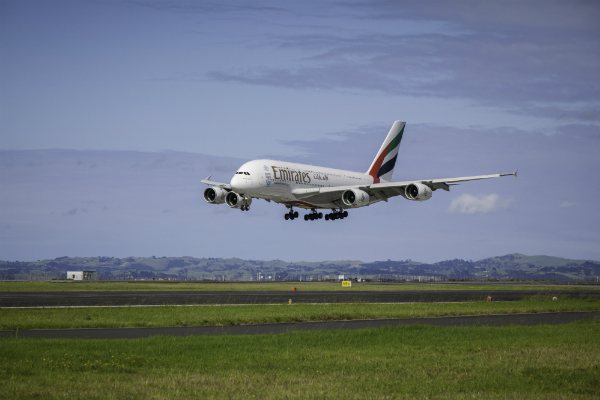 The carrier said the offer applies for outbound travel between April 19 and December 13 this year.

Flights must be booked before April 30.

The Dubai carrier is cutting the frequency of its flights to destinations in Europe, Asia and the US in the coming months as part of a capacity review.

President Sir Tim Clark said last week this was due to a shortage of 100-150 pilots but described it as a short-term issue.