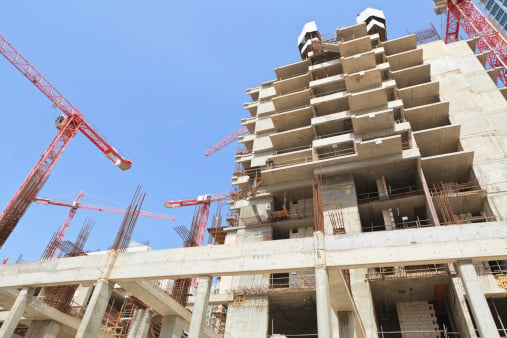 The contract is set to begin immediately and will be completed by January 2016, a statement said.

Spread over an area of 27,500 square metres, the 107-bed Al-Dara Hospital and Medical Center is located close to the King Faisal Specialist Hospital in Riyadh and will be the city’s largest and technically advanced outpatient center.

It comprises of a low rise building built on a gross floor area of 101,000 square meters, consisting of a six-floor eastern wing, a four-floor high western wing and a two-storey basement. Carillion Saudi Arabia is the main contractor of the outpatient facility.

“Saudi Arabia is our biggest market in the region where we are currently working on several high profile projects such as King Abdullah Petroleum Studies and Research Center, Jabal Omar, and Lamar Towers,” said Ahmad Al Naser, managing director of Drake & Scull Engineering.

“In addition, we have previously worked on developments like the Information Technology Communications Complex and King Abdullah University of Science and Technology.

“The Al Dara Hospital continues our historical involvement with key healthcare projects in the region, which include the King Khaled Hospital Expansion, the upcoming King Fahad Medical City, Dammam University Hospital in KSA, the Rashid Hospital, Maliha Hospital and Danat Al Emarat in the UAE as well as the King Hussein Medical City in Jordan.”

Drake and Scull recently announced that it won a contract worth Dhs129 million from Gulf Related to build a residential project in Riyadh.

While the company has been winning a number of projects in the region, its second quarter net profits fell by 41 per cent in 2014. DSI attributed the decline in its profits to significant delays in some of its major projects in the Kingdom.