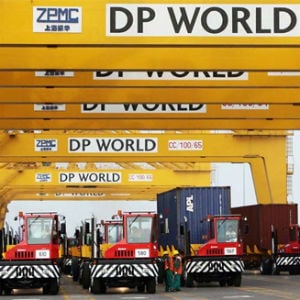 Port operator DP World was forced to handover its 60-per cent holding in Adelaide’s container terminal to Flinders Port after the Australian firm exercised its right to buy the stake, DP World said on Tuesday.

The stake sale was triggered by a transaction entered by the state-owned Dubai firm last year to sell 75-per cent of its Australian operations to private equity firm Citi Infrastructure Investors (CII) for $1.5 billion.

Flinders, which owned the remaining 40 per cent in the terminal, received the rights to acquire the DP World stake following that deal.

“This was not a negotiated transaction and the total enterprise value, in excess of $235 million, representing 12.3 times historic earnings was determined by an independent expert valuer,” he said in a statement.