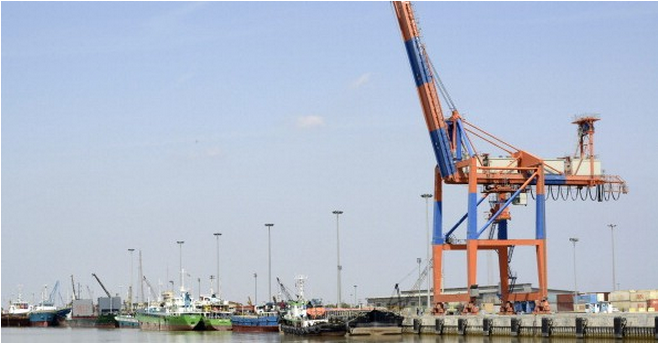 The announcement was made during Abu Dhabi Crown Prince and UAE deputy supreme commander of the armed forces Sheikh Mohammad Bin Zayed Al Nahyan’s visit to the country last week.

The company said the investment could include new or existing terminals in the country, inland container depots or expansion of rail services for rolling stock.

The group has already invested $1.2bn in India and has six port concessions with 30 per cent market share.

“DP World has established a leading position in the Indian market and is a pioneer in the development of container terminals. It has the biggest portfolio along the Indian coast and is looking to enhance its presence there, transferring the UAE’s experience of infrastructure development in line with our plans to enhance the strategic relations between our countries and to take them to a higher level,” said Sheikh Mohammed.

India was Dubai’s second largest trading partner last year. Trade between the two countries grew 144 per cent between 2004 and 2014 to Dhs 109.34bn.

In December, DP World announced a $1.9bn investment in two port terminals in China during a state visit to the country.