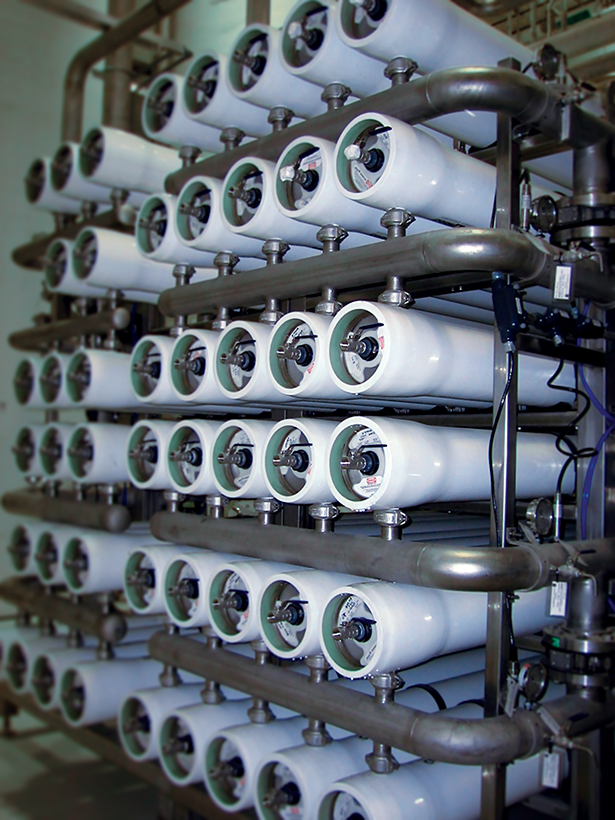 These membranes have the capability to reduce the oil requirement to distill water in the region by approximately $1 billion per year, according to Dow.

The facility is the first of its kind built outside the US, and is slated for completion by end of 2015. It is expected to create over 100 jobs and will supply the local Saudi Arabian market, the wider Middle East and Africa region and markets with similar critical water needs, including Eastern Europe, India, China and South East Asia, Dow said in a statement.

“Saudi Arabia faces tremendous water scarcity and as a result, represents the largest seawater desalination market in the world. The new Dow RO facility will not only bring local supply security of next generation technologies for water desalination but also a more cost effective water treatment solution as desalination via reverse osmosis has proven to be less energy-intensive compared to traditional thermal methods,” it added.

Earlier this year, Dow revealed that in partnership with KAUST, it was working on a large-scale pilot plant in the Kingdom, which will serve as a water technology research center beginning in the second quarter of 2014.

“Seawater desalination in the Middle East is challenging primarily due to fouling problems. With the resources at KAUST, Dow will be able to offer better solutions to reliable drinking water production,” the company said.