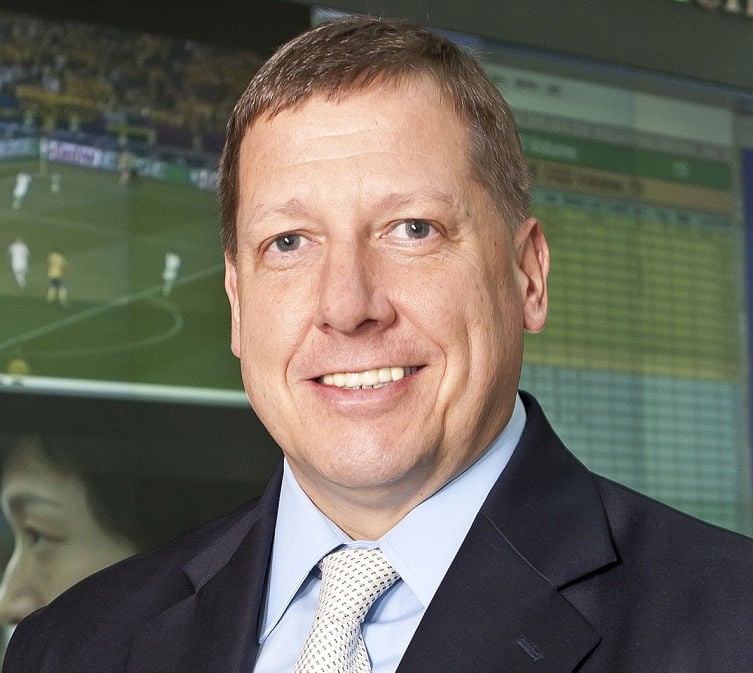 OPEC member nations produce nearly 40 per cent of the world’s crude oil, while accounting for 60 per cent of all the oil traded on the markets daily. Four of the twelve member nations are from the GCC and most of their crude oil exports go to Asia. Every single country in the world today relies on crude oil for its various energy and industrial needs, making it one of the world’s most, if not the most, valuable natural resources. Crude oil is the most widely traded commodity currently, which means that the supply and demand curves deeply impact the price of oil. This price fluctuation has been a key driver of the growing interest in the oil futures market.

An oil futures contract enables producers, traders and consumers to hedge their risks. The strong trading growth and increase in membership base, especially in recent times, that has been witnessed on the Dubai Mercantile Exchange (DME), is clear evidence of this growing interest and demand.

Global demand for energy is on the rise, but there has been a dramatic shift towards the East. The powerhouse Asian economies of China, India, and South-East Asia to some extent have exhibited the fastest demand growth and contributed roughly 56 per cent of the growth in global oil demand over the past decade.

The DME’s flagship contract, the Oman Crude Oil Futures Contract (DME Oman) is one of only three crude oil pricing benchmarks in the world, and the most relevant to the rapidly growing East of Suez market. Significantly, 40 percent of crude traded on the exchange goes to China. Apart from being the world’s largest physically delivered crude oil futures contract, the DME Oman is also the sole benchmark for Oman and Dubai exported crude oil.

The DME is the only exchange capable of bridging the expanding crude oil corridor linking the Middle East and Asia. Healthy volumes, the establishment of an office in Singapore, and the addition of new trading members – Reliance Industries Limited (RIL) and Mitsubishi Corp during the past year – validate DME Oman’s position as a quality benchmark for crude oil trading in the Asian markets. Société Générale also recently became the first bank to issue Letters of Credit (LCs) directly from Singapore to guarantee trades on DME for delivery purposes through its Corporate & Investment banking division, further enhancing the trading environment and ecosystem around the exchange.

Economic growth plays a crucial role in driving demand, and although there are apprehensions about the world economy in 2014 with European labour market challenges and the slowing growth rates in China and India, the global economy is expected to grow by 3.5 percent, marginally increasing from 2.9 percent this year. Consequently, global crude oil demand growth in 2014 has been forecasted at 1.1m bbl/day by the International Energy Agency (IEA).

Yearly Average Daily Volume (ADV) has grown steadily since the DME was launched in 2007, leaping from 3,507 in 2011 and 4,667 in 2012 to 6,350 at the end of November 2013 – over double the 2010 yearly ADV. We are very confident of the robustness of our offering, and believe that we are well positioned to set further trading volumes and open interest records in 2014. With a wide range of oil market stakeholders trading on the exchange, the DME will continue providing participants with a transparent oil price discovery mechanism.