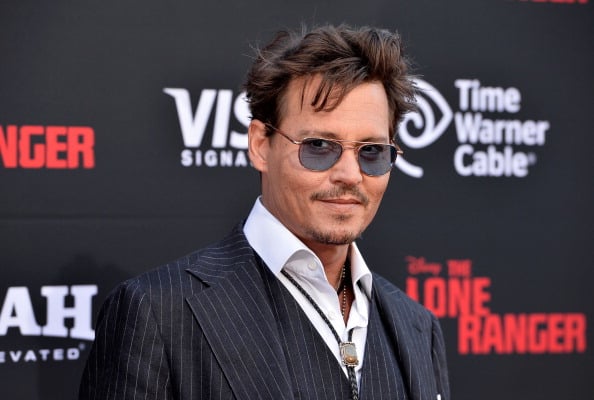 Dior’s fragrances may be aimed at creating good smells, but its latest advert has left a bad taste in many people’s mouths.

The company, which has stores throughout the United Arab Emirates and the Middle East as well as globally, is under fire for a new advert for its “Sauvage” fragrance for men. The advert, which stars controversial Hollywood actor Johnny Depp, also features numerous characters in Native American costume – leading to criticism by many that the advert is racist because, among other things, the fragrance name of “Sauvage” is close to an offensive slur for indigenous peoples.

The advert has drawn even more outrage on social media because Depp was also previously accused of cultural appropriation for playing a Native American character – seen by many as an offensive caricature in and of itself – in the 2013 Disney film The Lone Ranger.

Dior has responded to the criticism by sending out a press release from the non-profit group Americans for Indian Opportunity, which claims it collaborated with Dior on the advert.

Dior has also taken down the advert from all its official social media channels.

The racism controversy is the latest to rock the fashion industry. In July, singer Rihanna and Harper’s Bazaar were accused of cultural appropriation when Rihanna appeared on the cover of the August issue of Harper’s Bazaar China. Part of the criticism was that Rihanna is not Chinese, and the geisha-like outfits she wore are part of the cultural heritage of Japan, which is an entirely separate country from China with its own unique history and culture stretching back thousands of years.