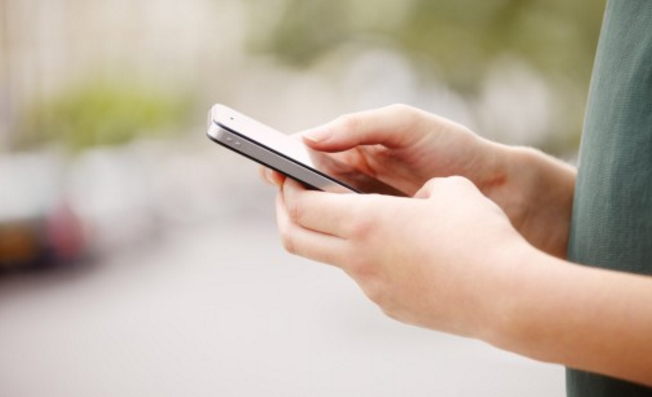 Mobile phone shipments have suffered their worst quarter-on-quarter decline on record in what is expected to be a “difficult year” for smartphone sales, according to research firm IDC.

The company said shipments declined 11.7 per cent in Q1 to 26.1 million units, down from 29.49 million units in the previous quarter. An even more significant declined was noted year-on-year, with shipments dropping 12.5 per cent compared to the 29.78 million units shipped in Q1 2015.

“Once a technology that seemed to be in a perpetual boom, mobile phones are no longer immune to weakening consumer sentiment as the gloomy macroeconomic outlook begins to bite,” said IDC Middle East, Africa and Turkey research manager for mobile phones Nabila Popal.

She said the decline was led by Turkey, the UAE and Saudi Arabia, where shipments decreased 13.2 per cent, 12.7 per cent, and 10.4 per cent, respectively, in Q1 2016 compared to the previous quarter Other GCC countries also saw declines with the exception of Qatar, where shipments grew 1.3 per cent.

Android’s share of the Middle East smartphone market continued to increase, reaching 86.4 per cent in Q1 2016. In comparison, Apple iOS shipments were down 28.8 per cent quarter-on-quarter giving the company a 13 per cent share.

IDC said Samsung, Apple and Huawei led the smartphone segment with market share of 42.1 per cent, 13 per cent and 8.6 per cent respectively.

Samsung was the only one of the three to see quarter-on-quarter growth in share and shipments following the launch of its Galaxy S7 flagship and the success of the below-$200 J series, which accounted for about third of the total. The South Korean manufacturer saw its unit shipment rise 6.6 per cent, compared to 28.8 per cent and 14.5 per cent declines for Apple and Huawei respectively.

“The challenging economic environment means that consumers are generally reluctant to spend more than is absolutely necessary on their mobile devices,” IDC research analyst Saad Elkhadem said. “As such, vendors are increasingly pushing their mid-range devices in an attempt to provide consumers with a good balance between value and features.”

IDC said Huawei and Lenovo had particularly positioned themselves in this segment, with 81 per cent and 94 per cent of their Middle East device sales below $300 respectively in Q1.

“The prevailing sentiment is that 2016 will be a difficult year for smartphone growth due to low oil prices, reduced government spending, and ongoing political instability,” added Popal. “This is being compounded by the lack of major innovation currently taking place in the industry from a consumer perspective, and as such we are seeing vendors and channels brace themselves for a tough year ahead.”

The company said the Middle East mobile phone market would “continue to stutter” throughout the year with a slight recovery possible by the end of 2016, due to a number of major launches scheduled for Q4.