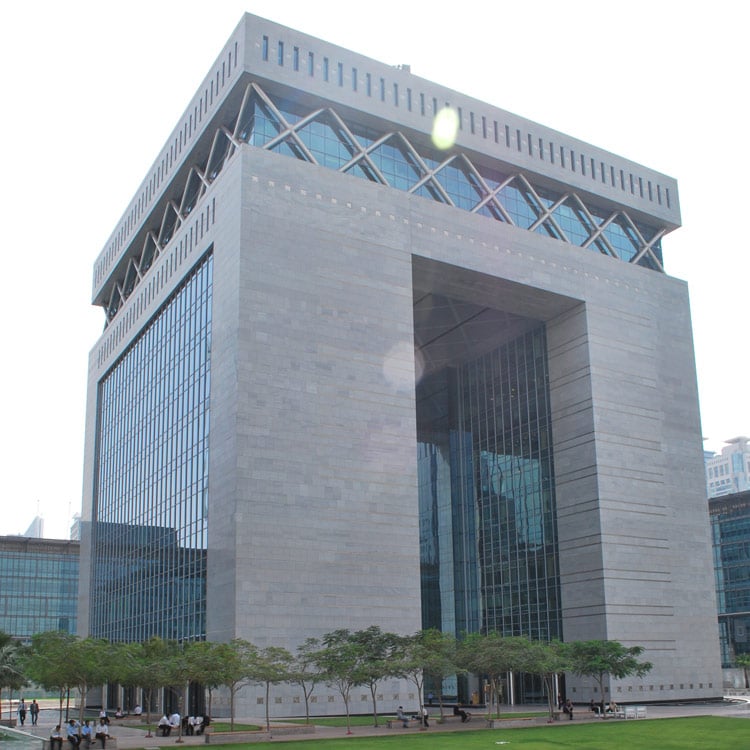 The Dubai International Financial Centre (DIFC) announced that its total value add (GDP equivalent) reached $3.13 billion in 2011, up seven per cent from $2.92 billion in 2010.

“This increases DIFC’s contribution to the UAE’s non-hydrocarbon GDP as estimated by the IMF to approximately 1.4 per cent,” the centre said in its annual Economic Activity Survey Report for 2011.

Financial activities accounted for 70.3 per cent of the total value added, business services accounted for 28 per cent, and the rest came from the public administration, the report said.

It also estimated that the total assets of the DIFC economy reached $115 billion last year.

Meanwhile, the total number of active registered companies within the DIFC hit 817 in 2011, an increase of 5.7 per cent compared to 2010.

An increase in oil prices and a growth in trade and tourism have helped the UAE to grow, and that is also being reflected by the DIFC, said Dr.Nasser Saidi, the chief economist at DIFC.

Another factor is that the UAE and Qatar as a whole benefited from the Arab Spring, and managed to attract more businesses, more people and more capital from across this region and the rest of the world, said Saidi.

“This additional safe haven aspect also helps the DIFC. More companies are establishing themselves in the DIFC because they consider that there is political stability here, this is a safe haven and very much a refuge,” he added.

Most of the new companies entering the DIFC are mainly coming from emerging markets, Saidi said.

“While most of the existing financial institutions are from the West, we are getting more and more Chinese, Indian and Asian companies coming into the DIFC. Part of the reason for that, especially if you look at the Chinese companies is that China is today one of the biggest investors in Africa. And much of that activity is done through Dubai,” Saidi stated.

The total number of employees within the centre also grew 14 per cent year-on-year to reach 12,945 full time staff, the report added.