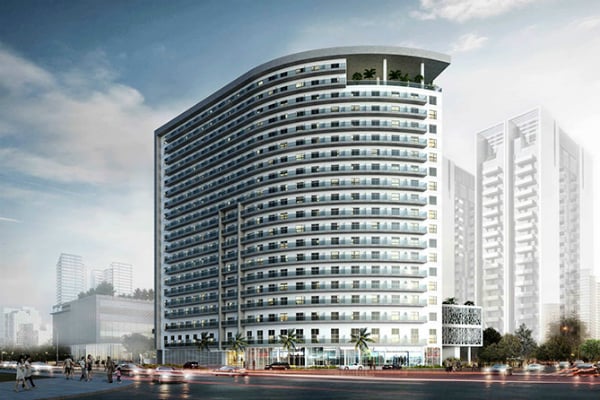 Bella Rose will include a pool, gym, resident and visitor parking, retail stores and landscaped gardens.

Deyaar did not announce the total cost of the project, which is due to handover in 2020.

“Not only is the project adjacent to a public garden and walking distance to a shopping mall, but it is within easy reach of the Expo 2020 site,” said CEO Saeed Al Qatami.

Deyaar, which reported a 2.6 per cent decline in net profit to Dhs65.m ($17.75m) in the first half of the year, announced progress on the Afnan and Dania districts in its Midtown development on Sunday.

The company was also linked to a potential merger with Union Properties earlier in the week.

The two firms were previously said to be close to combining in 2009 before the plans were halted by the financial crisis.

Union denied it was considering a merger on Monday.

Dubai’s property market has been hit by declining sales and rental prices in recent years.