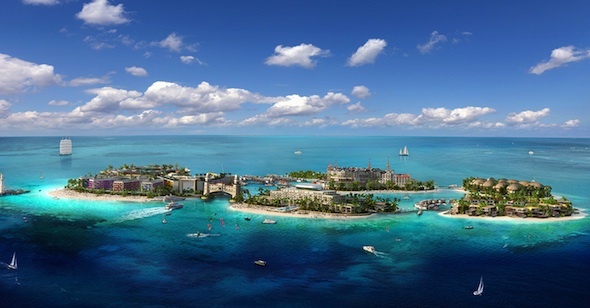 The developer behind the $5bn Heart of Europe project in Dubai is planning to hire 1,500 people in the first half of the year, it announced on Tuesday.

The company said it will hire an “additional 250 new staff per month for the first six months of 2019”, to support the completion of the first phase of Heart of Europe and begin construction and sales of the second and third phase this year.

“We have ambitious targets this year and will increase headcount as we need to ensure we hit our deadlines.”

Located in Dubai’s World Islands, Heart of Europe feature six islands in total, which will offer 4,000 units when fully ready.

The project, which was aiming to begin handing over units in 2018, has now pushed back most of the deliveries to 2019.

Last year, Josef Kleindienst said that the company was guaranteeing investors 100 per cent return on investment after 12 years.